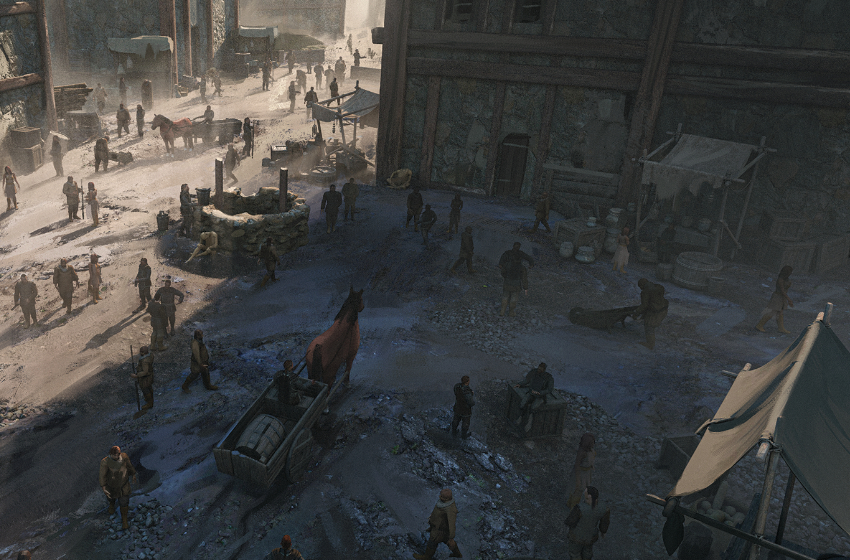 Villagers of Shadowvale have reported meetings with strangers in town with strange accents. Gorm Shagtooth the blacksmith says that he met with the adventurers when they were looking to upgrade their armor. “Mmm, they seemed like nice folk,” Shagtooth said, in that gruff reliable old-man-voice all men over forty have. “But then I realized they were speaking in strange manners. Didn’t grunt or hem and haw or nothin’, just kinda… talked.” He looked off in the distance, where the adventurers were haggling with the priest for healing. “Just ain’t natural.”

We followed along and spoke with Teferia the priest when she finished her duties. “Well, they didn’t speak in that proper Ynglish accent like me and my elven kin,” she said primly. “They didn’t sound like valley folk either, what with your bad Cockney accents. But what was most alarming is their women don’t speak in the same voice as men but just slightly gentler.” Her eyes flickered over the adventurers as they lectured their rogue on stealing from commoners and holy folk. “And the strangest thing is that I’m slightly jealous. As though they had something I could never attain myself.”

After some trepidation, we finally gathered the courage to speak with at least one adventurer who speaks properly. Jimli, a dwarf warrior had the appropriate dwarvish accent from the north. When we brought up his companion’s odd dialects, he nodded sagely. “Och, yae knoo we doon’t have tew menny proper voices in tha group. Ah weesh tha others would git ther act togither’n actually give it some oomph. Make like we’re real medievally folks, ya ken?” We did ken, and we thanked him for his cooperation.