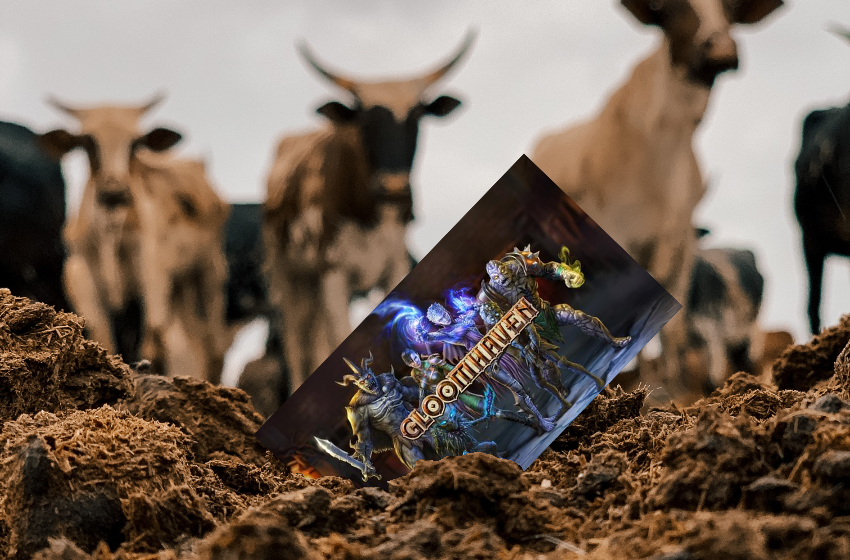 The Epic Game Store’s weekly free game offering has introduced hundreds of thousands of players to confirm what scientists have known for years: that Gloomhaven the boardgame is absolutely bullshit. Beryl Eaton, who just grabbed the free offering, was quick to learn the many ways in which Gloomhaven seeks to make you feel like an absolute dunce. “It doesn’t feel like you’re playing to win,” the beleaguered gamer told The Only Edition, “you’re just playing not to lose. And I’m losing a lot.”

Eaton told us they were happy to add to the scientific community’s ample evidence of Gloomhaven’s horse hockey. “I wanted to see what everyone was talking about, so I got in real quick. It started with standard D&D stuff, I just collapsed in the first room!” Eaton had indeed discovered the central conceit of Gloomhaven’s action mechanics, and like all well-adjusted humans decided this sucked.

Nadia Payne of the Table Top Gaming Institute says that asking players to read the tutorials is too much to ask. “Bullshit as a metric of game measurement has very little to do with following a tutorial,” she said. “What bullshit measures is how it feels to the gamer. Much like How Dark Souls and Elden Ring are bullshit, because it totally ate your dodge, or when you get stomped in Smash, because of the bad netcode.”

Michael Koziol is the Digital Diplomat of Manure Magazine, and he says that bullshit elements in games like Gloomhaven are critical to the longevity of a game. “If every game feels great at the first glance, then you’ll have a very short relationship with it. It’s actually because of the bullshit, the frustrations that come with it, that a game becomes even more satisfying when you finally beat it.”

While that is all well and good, the scientific consensus is that Gloomhaven’s bullshit is the too much to ever be useful. “Sure,” Payne says, “you could watch some YouTube videos, read some strategy guides, and discover the fun that makes so many others enjoy its complexity. But you always have to ask yourself how much of the bullshit you’re willing to wade through.”