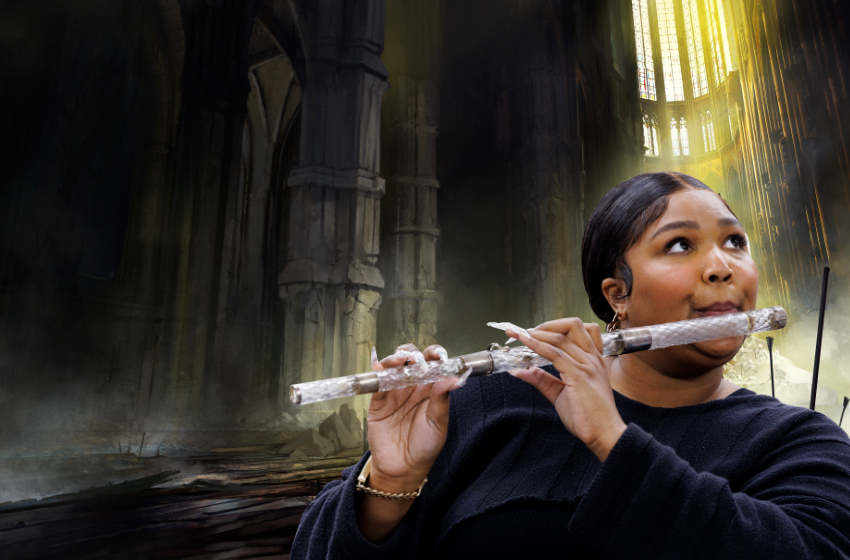 Adventuring bard Lizzo charmed her way into the secret archives of the United States of America last week. Guarded by zealous librarians who seek to preserve the history of the empire, She and her party had found a rival sect of historians who were able to lead them into the depths, past a myriad of traps, monsters, and guardian statues. Once they had arrived into the inner sanctum of the libraries, Lizzo pointed down a hall and shouted “what is that?” and locked the historians out.

“I was able to convince them that I would be able to summon some aspect of the dead James Madison,” Lizzo said, as her party members barricaded the doors. “The truth is that we need to break it to free the spirit within. Its creator.” Bringing the intricately carved instrument to her lips, Lizzo brought forth a series of clear and fluttering notes. The dust on the artifacts around them gathered into the nebulous form of Claude Laurent.

“Alright Claude,” Lizzo said, pulling out her rapier as the door began to splinter, “we’re making history tonight. Lead us to the Laurent Aetherglassworks.”