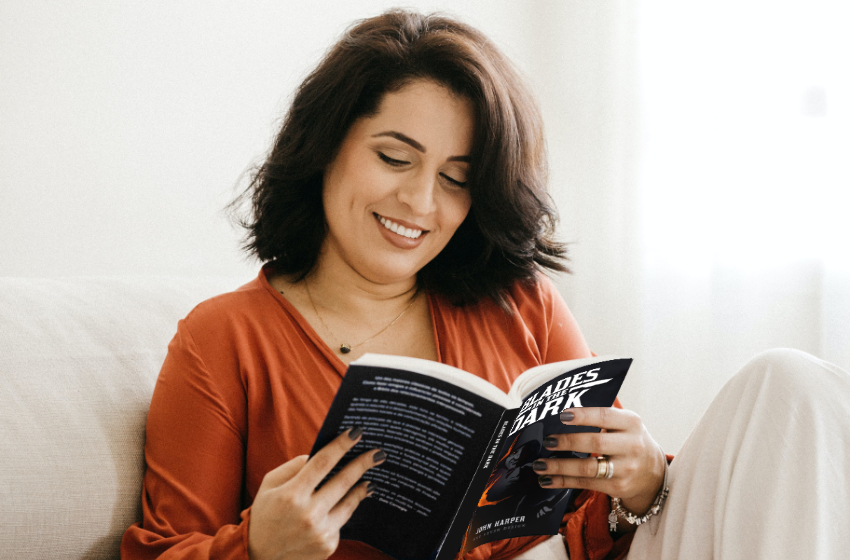 Gabriela Borba happily announced that she finally plays Blades in the Dark properly after reading the rulebook for the 83rd time. “When I first started running the game, I used to have issues understanding basic mechanics like stress and flashbacks, and everyone said I should read the rulebook again. As I got more comfortable with the system, it began to get frustrating, because there were a few things I was having trouble wrapping my head around, even after a few read-throughs. Like, how do I make the crafting system work well? Read the book again. Why is the engagement roll considered its own part when it’s a single die roll? Read the book again. And after a while, I stopped asking for advice and would just start another read-through.”

Borba’s players say that her commitment to perfection came at a cost. Daniel Park, the groups Lurk, said that he accidentally set off a reading frenzy when he asked if faction tiers applied to NPCs. “It’s great that Gabi’s so knowledgeable now, but she would just start from page one as soon as she didn’t know the answer. She’d gotten it down to reading through in under two hours, so we use to throw up Dishonored and take turns running missions while she boned up. I am a little disappointed that she finally has it figured out, because we were just about to reach Dishonored 2’s Clockwork Mansion.”

When asked if she had any advice for up-and-coming Blades GMs, Borba said “Oh, it doesn’t matter. It’s a fiction-first game, just do what feels right.”