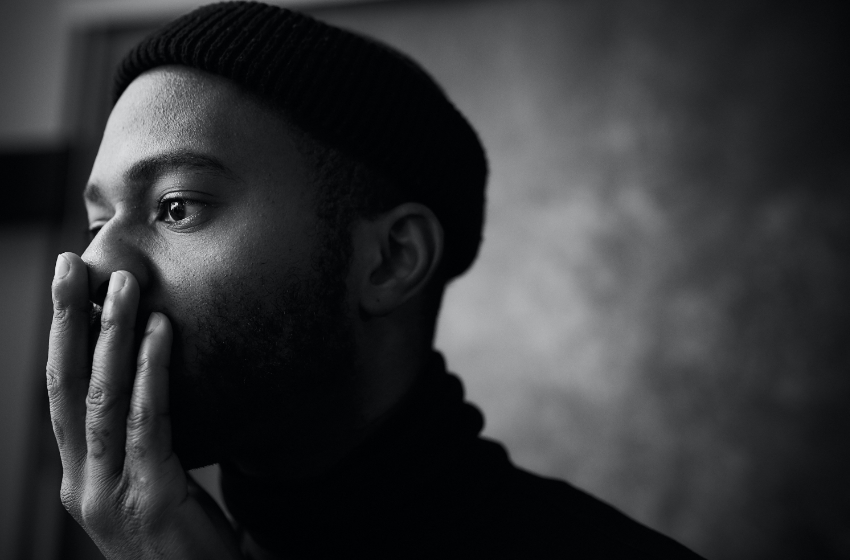 Dungeon Master Micah Ngoh had to call for a break when his players, seeing that they had perhaps broken the laws of the land, decided to go with the city guard peacefully. As Ngoh left the room to gather his thoughts, the players were talking excitedly about what might happen next. “When we killed those bandits at the tavern, I guess we assumed that it would be automatically assumed as self-defense, which was kind of naïve,” said Desiree Walker, the party’s barbarian. “I wonder what kind of legal system do they even have here? Will they provide us with a lawyer or will we have to represent ourselves?”

“The Kingdom of Dassen puts a lot of weight on citizenship, so it will probably fall on Gruz,” said another player, flipping through the setting handout Ngoh had forgotten about over a year ago. “His former military service will probably help, on top of his high charisma.”

Darius Bashar, the party druid, raised his hand. “Should I transform into something small and sneak away, in case anything goes wrong, or the guards are corrupt?” The other players immediately shot down the idea.

“We don’t want to give them any excuses to think we’re guilty,” said Jaime Hall, the party’s rogue. “And I’ll be sure to hand over my lockpicking set just to show we’re there on good faith. This is what I really love about Micah’s campaigns. You can tell he really puts thoughts into the choices we make, and the consequences that are going to come arise from those choices.”

In the other room, Ngoh hadn’t made much progress. “I just don’t know what to do.” He stared at the chase scene and statblock notes in his hand. “All those years of watching DM advice down the drain. Matt Colville, Mercer, Web DM. They never prepared me for complete cooperation.” When Ngoh returned to the table, he brought them to the jail and gave the guard a funny voice to keep the players occupied for the rest of the session.