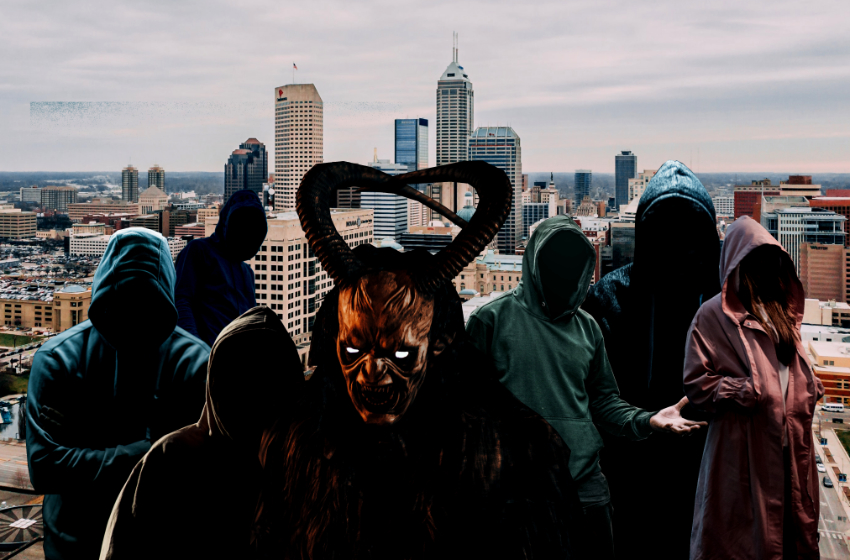 Hordes of Satanists Descend upon Indianapolis for GenCon

Residents of Indianapolis have been asked to stay indoors by law enforcement as thousands of devil-worshippers swarmed into the city Thursday morning. “We have dealt with this plague before,” said Police Chief Randal Taylor, “and we will handle it as we always have: with fear and disgust, hoping it will be over soon.”

This year marks the second decade that Satanists have been swarmed over Indianapolis. Before that, they had congregated in Milwaukee, Wisconsin. “The heretics seem to be under the belief that their false god’s lines of power have shifted over the years,” said Archbishop Charles C. Thompson of the Indianapolis archdiocese. “The Catholic Church will be doing its best to rein in the chaos these hell-spawn attempt to wreak, but we cannot be everywhere. We appreciate the prayers and firearms of all believers in this newest invasion.”

The Satanists will congregate in the Indiana Convention Center, where they will spend four days attempting to summon a greater demon, prophesied to bring loyal followers to realms long-forgotten. On Sunday, when they are at their weakest, a coalition of Christ’s soldiers from all denominations will drive them out. When asked why ICC would welcome such enemies of the Lord, Tom Boyle, Director of Operations said, “The Center has a strict non-discrimination policy with regards to religion. Though we may fear the dark magics they deal in, we cannot refuse them service on those grounds. We also believe the traffic they bring to local businesses more than makes up for the ritual sacrifice they are attempting to make.”

Attempts to speak with the Satanist masses have been to no avail. Our only interaction with them has been to receive a bloody note at with the words “Black Leaf will live again” scrawled across it.