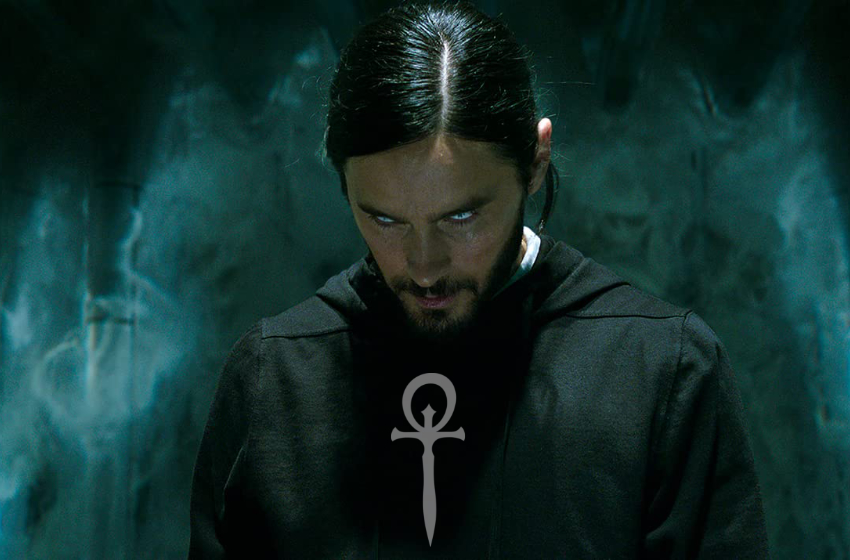 Paradox Interactive and Sony Pictures have teamed up to bring Morbius, the Living Vampire, to tabletops everywhere with the latest edition of Vampire, according to a press release last Friday. “From the thirst for blood, the simmering drama, and Jared Leto’s incessant desire to step over the line, the partnership between Morbius and Vampire was obvious,” said creative lead Jason Achilli. In the Morb-Parade, the overwhelming presence of Morbius threatens to reveal the presence of the Kindred.

As part of the release of the new edition, Vampire: the Morb-Parade introduces a new clan of Kindred, the Morb-Men. Greg Huffly, brand manager at Sony, said, “Morb-Men act as a bridge between the mystical and the scientific. Their only discipline is Morbulence. We thought of including Celerity, or Animalism, or possibly even Protean, but none of them quite clicked. When we discovered Morbulence, it allowed us to more accurately capture the morb-feel.” Additionally, the new “Living” edition of the popular role playing game will give each player a morb-form. “We want players to really feel like it’s Morbin’ time!” Huffly, said. “When the hemomorbin starts to flow, we can’t wait to see what adventures you all get into. Your Storyteller may even let you meet Dr. Michael Morbius himself!”

When asked if this would have any affect on the Onyx Path and DC’s collaborative release of Man-Bat: the Battening, we received no comment.