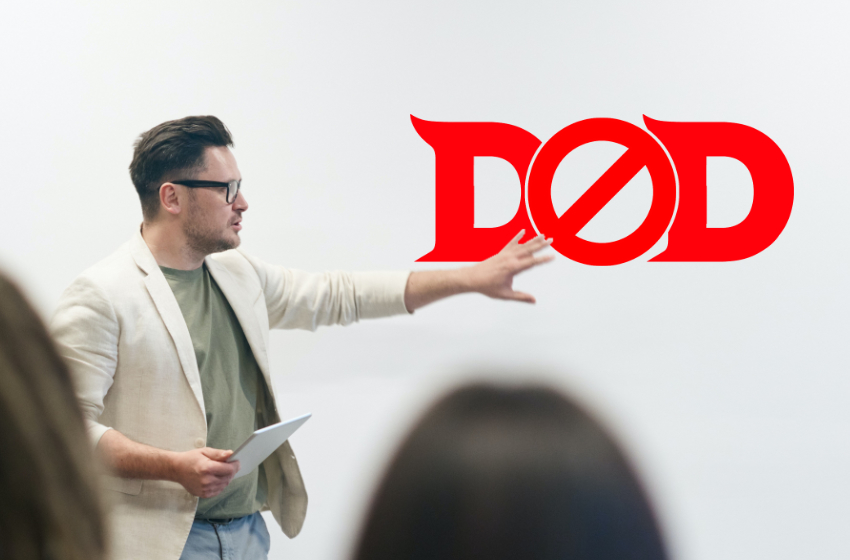 With the upcoming changes to the OGL made by Wizards of the Coast, many third-party creators have announced that they are moving away from the 5th edition of the world’s only role-playing game. Several companies including Kobold Press, Paizo, and MCDM have reached out to The Only Edition to give 15 guidelines for making it clear that your product is totally not made for Dungeons & Dragons.

Hopefully this has cleared things up for you. Now go forth and make great content, just not for D&D.