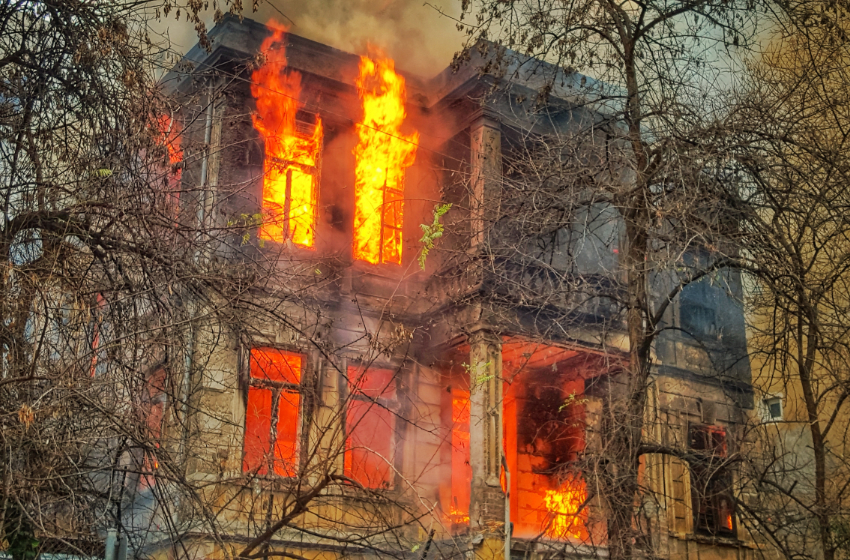 The quiet town of Gilberts, Illinois, was rocked by shattered glass and splintered wood as a pool of Savage Worlds dice exploded within a home. First responders came to the house to find four wounded after a particularly lucky shot by a villain of their game quickly expanded to ludicrous levels of damage. “We were lucky to get out alive,” said Vince Summers, the group’s GM. “At first it was exciting, realizing this mook was getting to roll the dice again and again. But at some point I think we all realized that this was getting out of hand. By that time it was too late.”

As firefighters controlled the blaze, Fire Chief Johnson cautioned people against unlimited exploding dice. “It has been official policy of the Gilberts Fire Department that a Wound Cap rule is one of the best ways for you and your family to protect yourselves while running generic pulp adventures. You may only be thinking about the fun you can have and how many aces you can rack up, but people tend to forget how fragile their Wild Cards can be, and how flammable their home is.”

Pinnacle Entertainment Group, the publisher of Savage Worlds, has been under scrutiny for some time now regarding their unsafe gaming practices. Designer Shane Lacy Hensley defended the company’s production of dice containing explosive residue. “Players of Savage Worlds want action, they want excitement. They want the suspense of seeing a die teetering on the edge, wondering if it is going to literally explode in their face.” Another PEG spokesperson clarified that every set of Savage Worlds dice came with federally required warnings of fire hazards. “As long as players are responsible, and don’t store their dice near any open sources of flame, they should be able to continue their adventures in relative safety.”