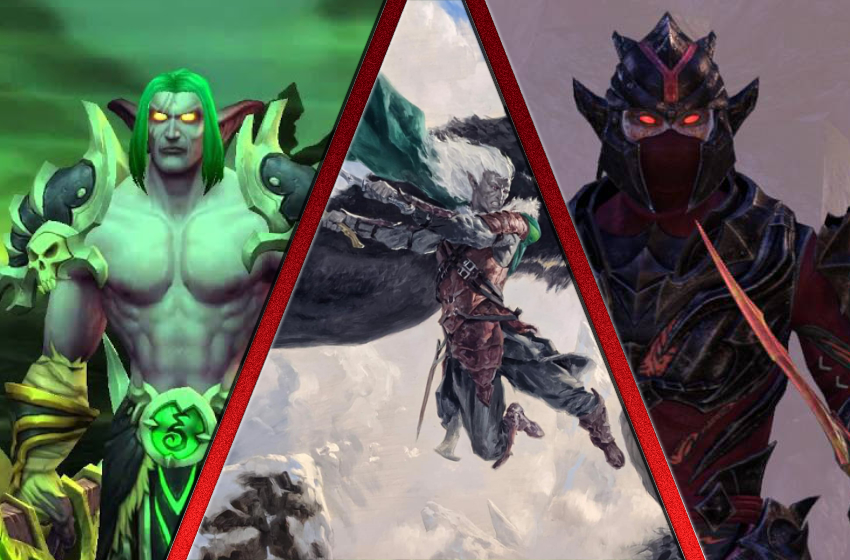 Leaks of the new Open Gaming License from Wizards of the Coast have caused an uproar in the D&D community. The proposed license would involve revenue cuts for Wizards of the Coast, nullify the open licenses of the past two decades, and most importantly grant permanent ownership of every MMO and video game character named Drizzt, Drizzt Do’Urden, or any name within two to three letters. The leaked proposal included an internal memo saying, “For too long Wizards of the Coast has left the lucrative world of gaming untapped. While we may be shuttering our video game studios, we believe we can still recuperate some costs by claiming the rights of characters named Drizzt.” The memo went on to elaborate on the use of Drizzt characters for gold farming and native advertising.

“Naming a character Drizzt has been the right of every gamer since The Crystal Shard” says MMO enthusiast Knute Vandahl, “and Wizards needs to allow the practice to continue. When I start a new MMO, the first thing I do is find the pointiest ears and the darkest and bluest skin tone available. An MMO doesn’t quite feel complete until you’ve run across a Drizzt, Drizzit, or D’riiz’d.” Vandahl further argues that some games get so immersive that only an obvious outside reference is needed to pull addicted players out of their reverie. “It’s a public service! When other players see my Elezen Ninja Drizzy T. walking through Limsa Lominsa, I’m creating anachronisms that remind them of the outside world they need to return to eventually.”

The Only Edition reached out to R.A. Salvatore for comment, who declined other than to say that he was happy that fans are still connection with the dark elf ranger even after all these years. “Keep those combination royalty/work-for-hire checks rolling!” he signed off.