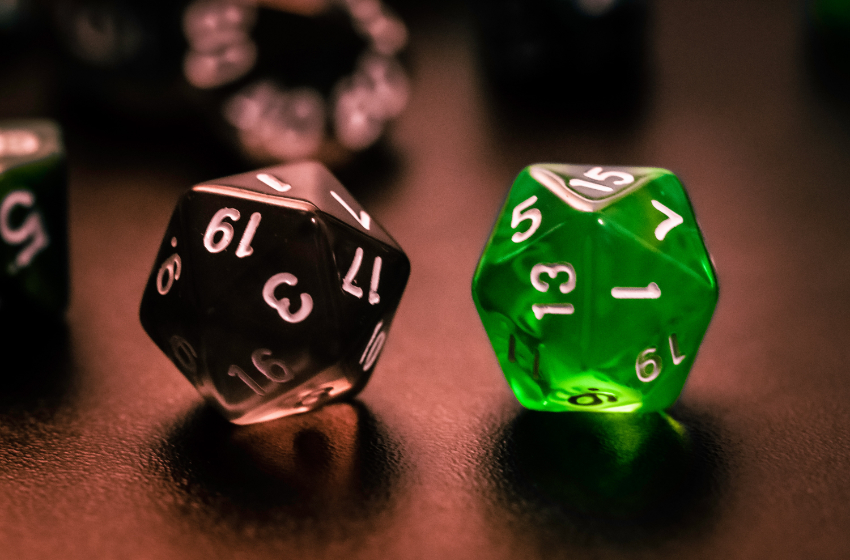 Onlookers were shocked when 5e DM Adam Byrd revealed that they have been setting every skill check at a DC of 15 since they began playing Dungeons and Dragons five years ago.

Byrd admitted that they didn’t see anything strange about the decision. “For a little while when I started, I was agonizing over what kind of DC to set for every little action that could come up. Eventually, I realized that 10 feels like too low a number, and 20 is too high, so 15 is right in that Goldilocks zone for me in terms of not having to think about it.”

When we asked if Byrd had applied this to monster AC or pre-written modules, they denied it. “Aren’t you listening to me? I don’t want to have to think about anything. I’m going to use the AC the Monster Manual gives me, and I’m going to use the DC the module gives me. I want this to be as stress-free as possible.”

We spoke with some of Byrd’s players to see how it had affected them. “Honestly, I don’t think any of us noticed,” said Nessa Sullivan, the party’s druid. “We really only play modules, and things generally go pretty smoothly. I guess the only noticeable thing is when Adam starts to describe sizes. Almost every monster is Huge, 15 feet tall, and 15 feet long.”

When we asked Byrd about their monster sizes as well, they became agitated. “Oh, they’re still on about that, huh? Well, fine, yes, every creature is a perfect cube! If you want to start calculating volume of irregular three dimensional objects, you DM!”