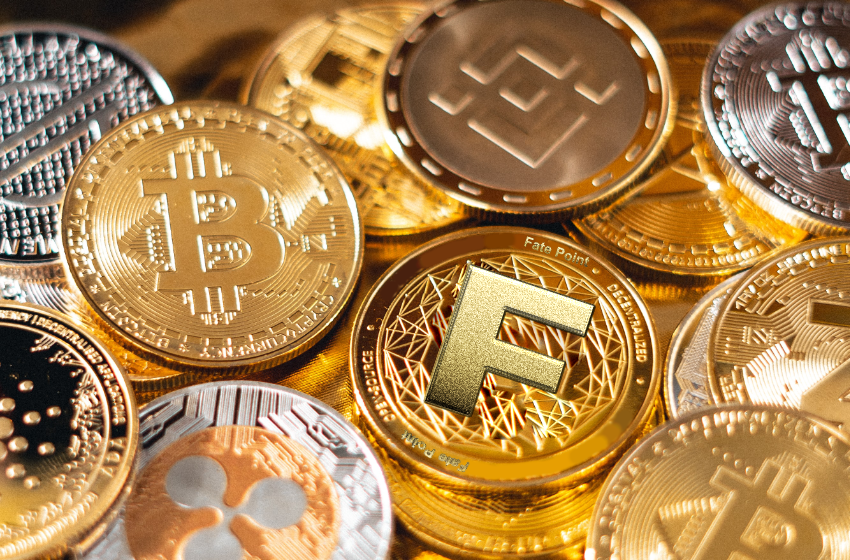 FATE Points Invoke for only +1 as Economy Worsens

As cryptocurrencies and other stocks continue to drop, the unthinkable has happened as FATE points have fallen to only a +1 when invoked. Crypto day trader Aaron Poulter says that FATE points were always considered a safe investment. “FATE points have always been stable in comparison to the more volatile coins on the market. You were never going to go to the moon with it, but it was there for you if you had the aspect to back it up.” But the most recent drop in the market has shaken even the more durable assets.

Secretary of the Treasury Janet Yellen made an announcement regarding the precise valuation of the metacurrency. “From here on out, FATE points will only be good for a +1, or half a reroll.” Our reporter began to ask how half a reroll would work, but Yellen was already moving on to explain that declared story details would have to be “like, half as helpful,” and compels would work the same, but players didn’t have to put their hearts into it when accepting the compel. The Secretary continued, “For decades, the FATE point economy has always been left to the individuals at each table and their GM, ensuring that the market doesn’t stagnate on a single scene. However, in these uncertain times, we may be looking at the need for a centralized refresh rate, more carefully meted out until the market stabilizes. We are aware that this will affect PCs and NPCs alike, and ask that players and GMs tighten their belts if we’re to overcome this challenge.”