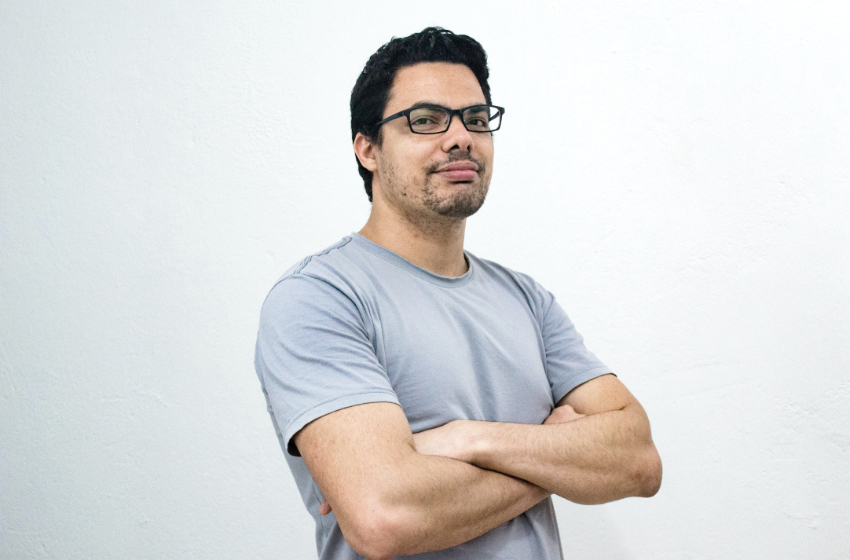 Alleged D&D Player Doesn’t Own 10 Sets of Dice, or Even an Ironic T-Shirt

Jonas Christenson recently claimed that he played Dungeons & Dragons, despite the fact that he had not shown any signs of his fandom . “Yeah,” he said, to a disbelieving audience, “a friend from high school invited me to a game a few years back, and we’ve done a few short campaigns since then. We usually get to play at least once a month, but schedules can be a bit tricky.” When asked about his dice collection, he said he was still using the single Chessex set his friend had given him. “Well, that and the Yahtzee dice I use for when I cast Fireball,” he said, oblivious to how he was embarrassing herself with his obvious lies.

Kurt Morrow, the resident “D&D guy” at Christenson’s place of work, is skeptical. “When I heard Jonas played, I was excited at first, but then it turned out he didn’t even own a dice jail. His car doesn’t have any D&D party stickers on the back windshield, as if it were his family. And he never likes any of the memes I post on Facebook about movie characters rolling nat 20s.”

Christenson assures us that he will soon have a piece of Dungeons & Dragons memorabilia. “Jason, our DM, got us all to pitch in for shirts in the Cards Against Humanity font with all of our characters’ names on it. I think it was a fun thing for us to all get.” When asked if he would ever wear the shirt in public to prove his fandom, Christenson looked confused. “I mean, its just an inside reference for the party, right? It’s barely even a joke. I feel like I’d have to explain it to everyone who asked.” The Only Edition will continue to monitor the situation should any substantial evidence arrive to suggest that Christenson actually plays D&D.