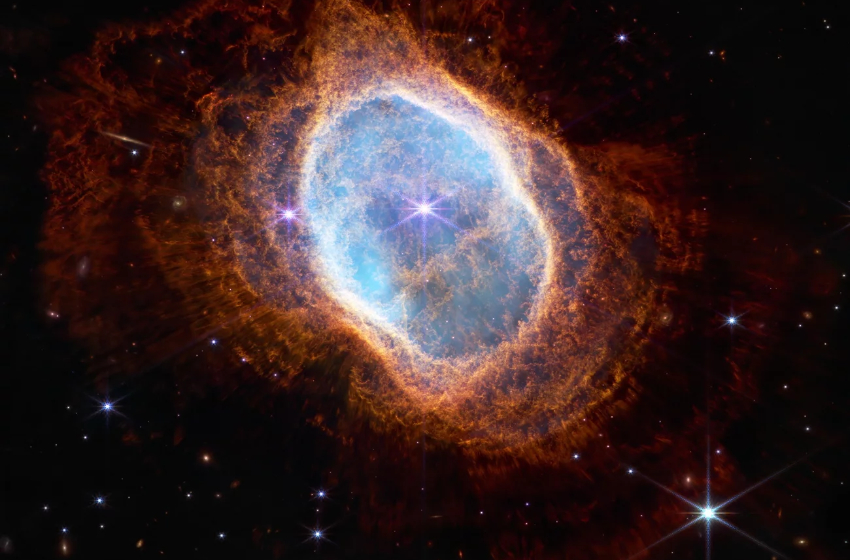 A new collection of images captured by the James Webb Space Telescope were released Tuesday by NASA for the express purpose of bolstering the number of public domain space images for self-published sci-fi authors and creators to use. “We are happy to finally release new high-quality astrophotography for the world’s hobbyist publishers,” the agency said. “Whether they need a cool nebula for a book cover or some new six-pointed stars for a splash page, we believe that the James Webb telescope will be a great resource.”

Members of the tabletop self-publishing community welcomed the new and improved images provided by the Webb telescope, but acknowledged that they had a limited time to use them. Davonte Thomas of Akron, Ohio, says that there is a short window of viability for such photos. “It’s always great when NASA sends us new public domain images, but the fact is they have an expiration date. These are the hot new things, and the updated images of the nebulae will definitely let me one-up Kevin Crawford for one brief moment. But we all know everyone else is going to use them eventually, so you either have to slap the Stephan’s Quintet on that sci-fi RPG you’ve already mostly written, or you bust out some half-assed OSR module with the Carina Nebula clouds on it. You never know when a wondrous new image from the vastness of space is going to become boring as hell.”

NASA has heard these complaints, and agree. “We will do our best to supply a variety of new and updated photos of our universe throughout the Webb telescope’s lifespan. We sincerely hope that as your minds are exposed to galaxies heretofore unseen, you can save a few bucks in the art department.”