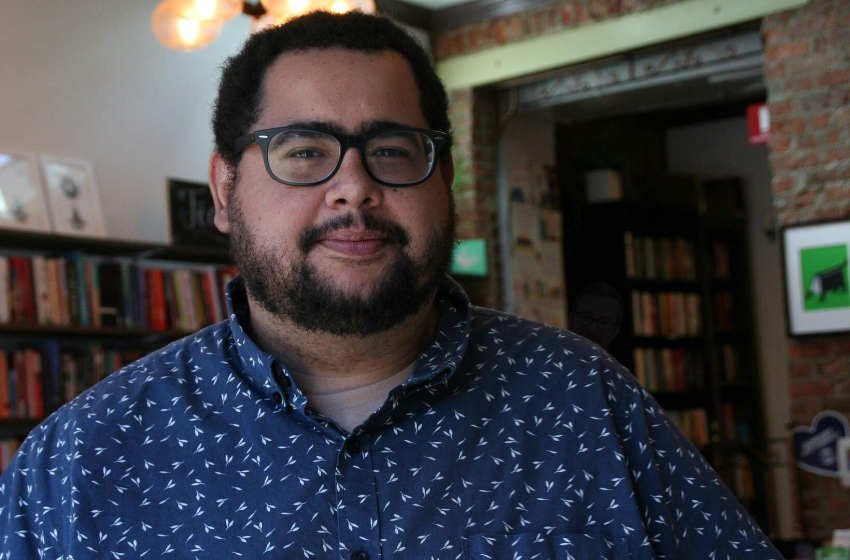 Since the announcement that the first season of Ethersea would be ending in a few episodes, Friends at the Table Game Master and The Adventure Zone Head of Research and Development Austin Walker has been working hard on the next installment. While choosing a system may seem straightforward at first, Walker says that picking one that will be used by the McElroy family is a bit tougher than it might seem. “The important thing to remember is that whatever I’m going to play, that’s how they’ll remember it. At first, I thought that choosing simpler rules would be helpful, but their Honey Heist episode disabused me of that notion. I realized then that it is more of an art than a science. Actually, it’s less of an art than it is a game of plinko.”

Walker showed us several potential roleplaying games before he pulled up Brindlewood Bay. “Now, this is just about perfect for them. It’s a mystery game, but the Keeper doesn’t have to plan everything out, and its pretty straightforward to run. It also has plenty of ways for players to express themselves in ways that I’m sure they won’t describe. I can totally see Griffin writing a bunch of intricately plotted mysteries for this. Justin can make an aloof Maven, while Clint makes an invested one. And Travis will say ‘Maven it’s Mayveline,’ at least once.” Walker nods. “I think this will do great for Friends at the Table, and potentially The Adventure Zone. Now, I just need to figure out how to bring in themes of the American imperial project to the Midwives of the Fragrant Void, which could take a few minutes.”