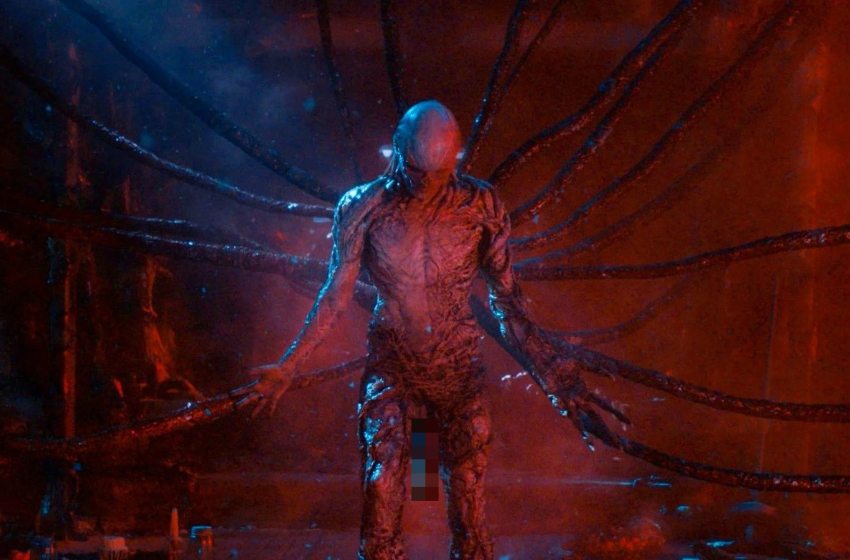 While the fourth season of Stranger Things has many saying the series has returned to form, many fans are disappointed that Vecna isn’t as hot as their Dungeon Masters described. Mark Jacobs has been playing Dungeons and Dragons since the early 90s. “When my DM Reggie introduced Vecna, everyone around the table immediately knew that this monster fucked. His flowing robes, the knowing look he gave you as you took his hand out of your bag of holding… Whoo,” Jacobs fans himself. “Doesn’t that just set your heart aflutter?”

Stranger Things fans have been speculating on Vecna’s motivations since the teasers and trailers for the new season began to roll out. Jacobs says that Vecna’s only true goal is to slay and lay as much of the multiverse as possible. “A being like Vecna doesn’t ascend to godhood just to kill and maim people, those are just side perks. What he really wants is to be known as the hottest being ever, dead or alive or undead, and the Duffer Brothers really just missed the mark on this one.”

Jacobs did acknowledge that the Stranger Things representation wasn’t completely off. “The one thing they did get right is the voice. That gravel, that purr that reverberates down your body. The kind of voice that says, ‘Where do you think you’re going? Come back to bed.” When we asked if any of Jacobs’ characters had bedded Vecna, he raised a finger to his lips, and said “Vecna’s follower know how to keep a secret.”