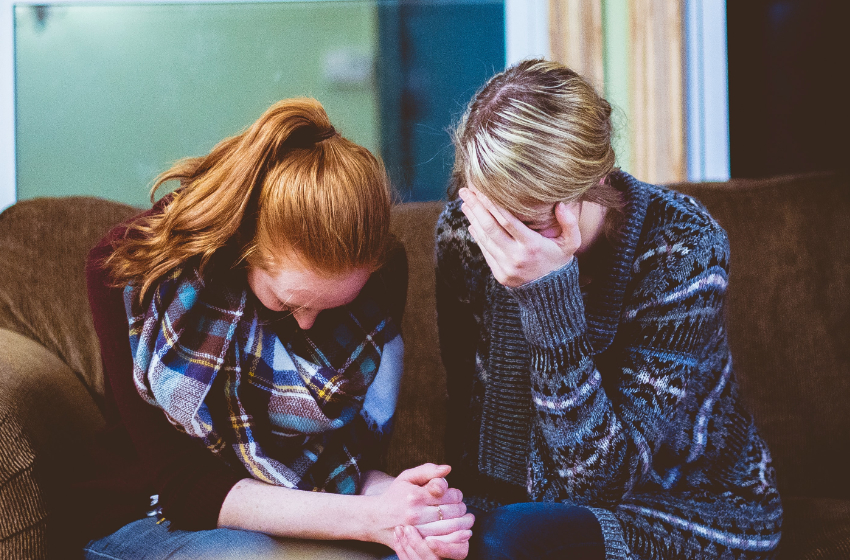 A small Blades in the Dark group was shocked when their Game Master, Kaiden Anderson, admitted that the explosive session they had just finished was the result of something he had planned a few days ago. “You think you know someone,” said Maisie Anderson, Kaiden’s wife. “You think the GM you’ve had for years, the man you love, would understand that Blades is a player-driven game, and then he throws it in your face with a pre-written monologue.”

Kaiden said that he had realized that his two player’s interests were beginning to converge around an electroplasmic refinery. “Normally I let them pretty much decide what the crew is up to, but I thought it would be a cool twist if each of their vice contacts turned out to be competing patrons for their next score, and kind of wrote down some notes on how it would go down. I had no idea the level of trust I would be betraying when I sketched out a few paragraphs of how things would go down depending on how they reacted.” When asked how he could regain his players trust, Kaiden said that he was going to do a few solo runs of Ironsworn to get in the improvisational headspace again. “I think I could try something similar with Blades in the Dark, but I don’t want to get too comfortable with those random tables, just in case.”

In order to mitigate any other possibilities of pre-planning, the group has decided to close their Discord. While it might come at a cost, Maisie says it is for the best. “We tend to post memes and character art in there, and talk about what we might do the next session. Stopping that will hopefully discourage Kaiden’s worse impulses. Continuing might lead to inspiration at a time other than the moment of play,” she said with a shudder.