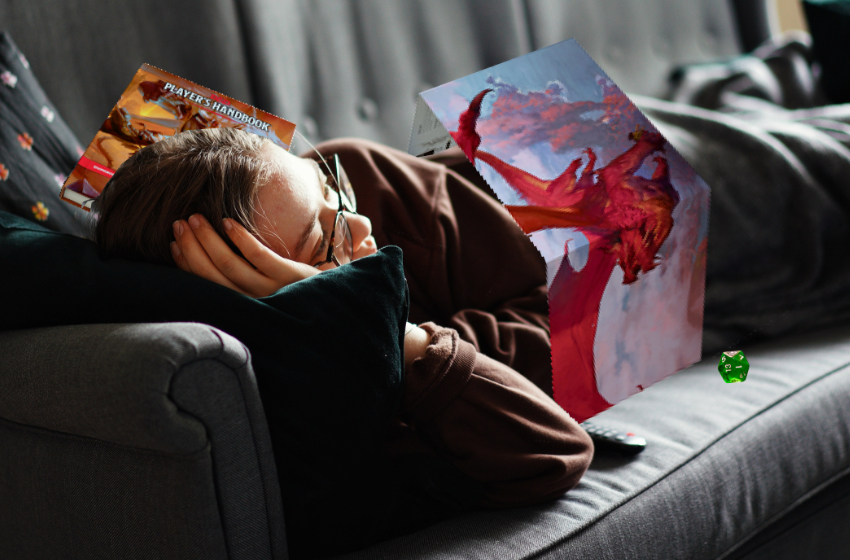 Reports of shock and disgust abounded from the table of a Milwaukee, Wisconsin game of Dungeons & Dragons when Dungeon Master Harriet March revealed that she had been truthfully identifying the numbers and bonuses she rolled for monsters, rather than pretending to roll and just picking a number based on what she wanted. Several players in the game have mentioned

The entire debacle arose when March misplaced her DM screen. Instead of finding a suitable replacement to hide her devious plans and sinister rolls, she instead just began rolling out in the open. Gavin Baker, the party’s cleric, was incensed. “You think you know a person. You would think that a DM as experienced as Harriet would understand that the purpose of the Dungeon Master is to carefully craft every single fight into a nail-biting experience. But instead, she just had the boss roll two low teens on its first turn. That’s when you’re supposed to hit big to show that the boss is a big deal!”

Other players said they had seen the warning signs. “After a few sessions with her, I noticed that Harriet didn’t care enough to roll behind the screen just to scare us. If we were ever taking too long to discuss something or getting off track, she would say so instead of rolling behind her screen and chuckling. It doesn’t surprise me that she’s not putting in the work to lie about her dice rolls for a better experience.”

When we spoke with March, we found her to be completely recalcitrant. “I don’t think I need to make excuses for cutting corners as a DM,” she said. “I was under the impression that I was following roughly the same rules as everyone else, but I guess I’m supposed to crit a few times, but not too many. Going forward, the only extra effort I’m willing to add in is saying ‘are you sure?’ with a meaningful look. Every once in a while. If I remember.”