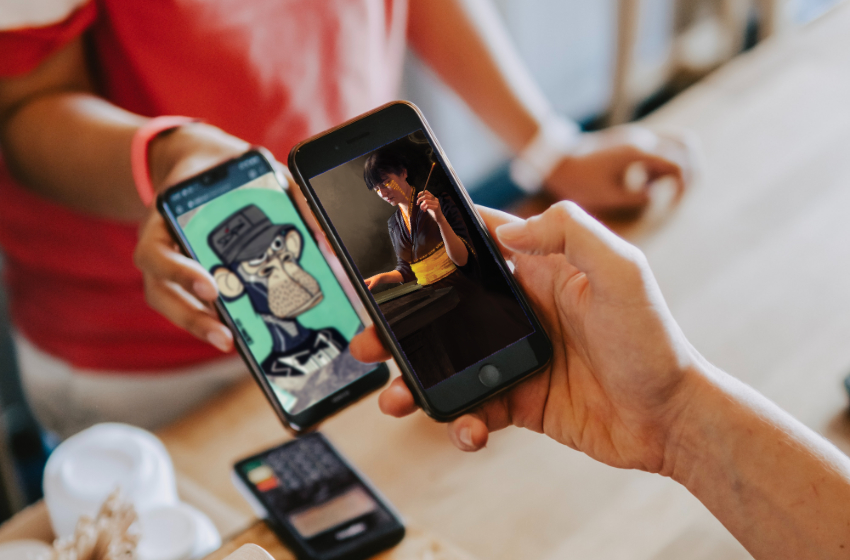 Cryptocurrency and NFT advocates blame RPG players and furries on the most recent drop in the markets, saying they expect too much when they spend hundreds or thousands of dollars on art. Marcus Gill has been investing his money in various cryptocurrencies for at least a few months. He says that commissioned artists led consumers to expect a certain level of quality that can’t be expected of an algorithm with the assets of Neopets.

“Listen, I get it, you think that dropping a couple thousand dollars should get you something that’s ‘enjoyable to look at’ or ‘good,’ but you have to understand that NFTs have way more interesting uses.” The part-time venture capitalist pointed to a digital painting of a grotesque being constructed by unfeeling hands. “This intricately rendered warforged is, frankly, a waste of time. It’s going to be used a couple of times while hanging around with some people you know. What value does that generate?” He pointed instead to an image of a simply colored smiling monkey with its tongue sticking out. “Look at this little guy. Just… look…” He trailed off. Gill’s eyes unfocused now, lost in the monkey’s gaze. “You’re gonna make daddy happy, right, Tong-O?” he whispered. It took several minutes to get his attention again.

“Listen, when game devs get their act together, Tong-O here is going to represent me everywhere! All while making money! Sure, maybe I’d like it if it were a wolf in a mesh shirt making bedroom eyes at the camera, but this is the real world, and monkeys is where it’s at.”

When our reporters left, Gill was scrolling through Picrew, scoffing that no one knew how to get the ears right.