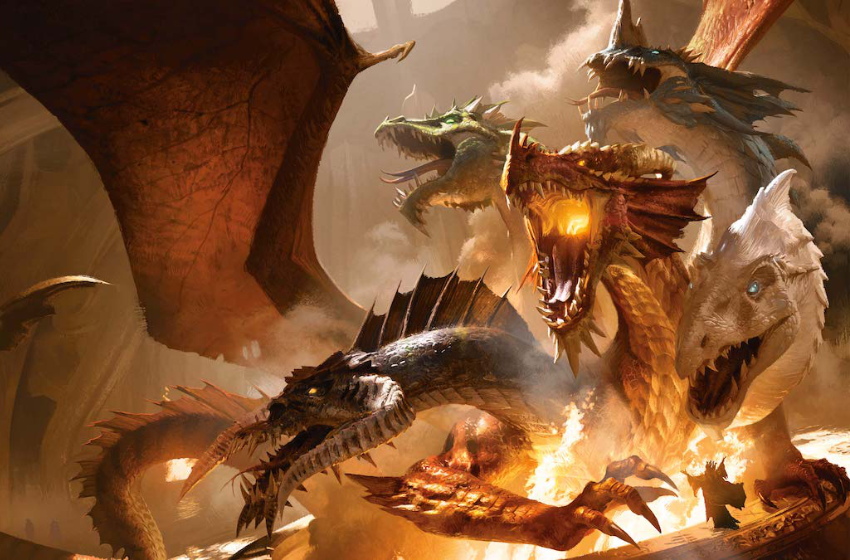 Tiamat, the five-headed Dragon Queen, has taken to Pride month with a spectrum of breath weapons, in a press release sent on Wednesday. “As Archdevil of the Nine Hells, I want everyone, from the asexuals in Greyhawk to the trans men in the Forgotten Realms, to be baptized in flame. All are welcome to grovel within my sight once I have been freed from my shackles,” she declared from the depths.

LGBTQ+ members of the Church of Tiamat have expressed fear and admiration for the newfound support of the Queen of Chaos. Defender of the Silver Shield Rodren Pyreriver has been with the Church for eight years. “It’s absolutely wonderful to see the support we’ve received from Tiamat,” Rodren said. “When I’m engulfed by the cleansing fires of the chromatic dragons as they assume their rightful place as our rulers, I’ll be glad to know that it is because of my mortal inferiority, and not who I want to spend my pathetic and insignificant life with.”

Tiamat has made similar progressive initiatives in the past, such as ending the Don’t Ask, Don’t Tell policy of her Serpent Guards. “The tyrannical order of the gods has no place in the armies of the Dark Lady,” she roared.

When asked if she was rainbow-washing the evil deeds of the Hells, her green head snickered as her red head ate the reporter.