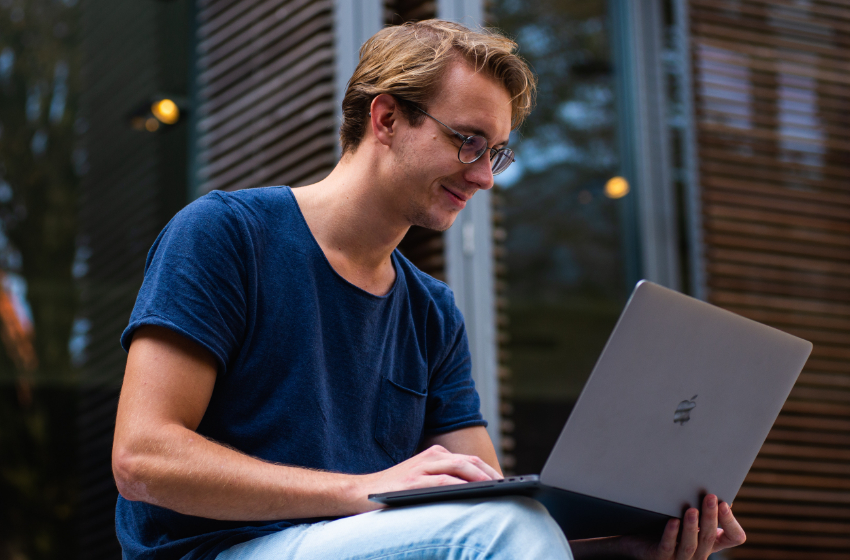 Lee Harrelson of Sarasota, Washington, has completely caught up with the adventures of the popular actual play series Critical Role, even though he hasn’t spoken to his Grandma Valerie in seven months. “I discovered Critical Role sometime near the end of their second campaign, and I wasn’t sure if I was going to go back to Vox Machina, but I’m really happy I did,” Harrelson said, unaware that he missed his grandmother’s birthday last week. “At first, I tried to just have the podcast on in the background, while I was doing dishes or chores, but I kept having to rewind on things I had missed. So I definitely had to set time aside to watch the VODs.” Harrelson was able to catch up on Critical Role by committing to at least two hours a night, despite not making time for a 10-minute call to his grandma to tell her about what is going on in his life.

“You know, Critical Role even got me to start playing D&D with my own group. It’ been fun learning how to play for real,” Harrelson said. Apparently he found reading the entire Player’s Handbook easier than learning the rules to Hearts or Bridge. “Carving out the extra time for a weekly game has been tough, but definitely worth it,” he said, leaving a thumbs up on a “Good Morning! Are you coming home for Chri…” Facebook message from Grandma Valerie.

When we asked Harrelson how he felt about the third campaign of Critical Role, he said that it felt off at first, but the new party has grown on him. “I don’t think I had realized how attached I was to the Mighty Nein as my introduction to the show. While I still hold that the beginning arcs had some rough patches, it was important to stick it out. It took time to gain an appreciation for the Bell’s Hells’ quirks and foibles. Ugh, hold on.” He pulled out his phone, where Grandma Valerie was calling. “God, she just cannot leave me alone. I’ll let it go to voicemail, she probably wants to tell me about my cousin’s kid or something.” He set it down and finished the interview. “I think it’s good to give people grace, and realize you may be coming with some expectations that are unrealistic.” He would not listen to the message (asking if he had gotten the toque she had knitted) for another three days.