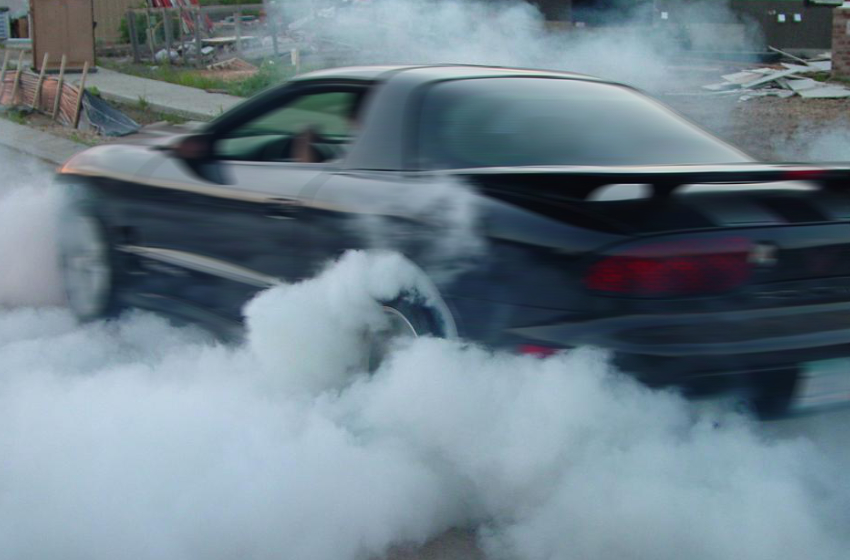 Police Crack Down on GMs Burning Out after Games

California police are pushing for an initiative to stop the reckless practice of game master burning rubber in order to keep their games running smoothly. Governor Newsom said in an address last month, “These street races between game masters who have had stressful sessions need to be put to an end. What starts as a mere desire to blow off some steam may lead to vehicular disaster, or worse.”

Dr. Juliana Barsamian of the UCLA Department of Psychology says that the issue is one of mental health, not crime. “People deal with stress in any number of ways, and illegal street racing is just one way for this population to seek relief. Taking your life into your own hands may be a way for them to regain control after dealing with an unruly party. The speed at which they race likely speaks to their desire to start a game on time.”

We sought out one of these illicit street events and found crowds of game masters egging each other on as they vented their frustrations out on the asphalt. “There’s nothing that soothes your soul after your players completely change directions in the game like peeling out on the road in your souped-up Acura Integra” said Zeke Boyd, who we interviewed after his weekly Pathfinder game. He let us into his car (which was tuned-up at best), and we went roaring down the street. “But to be honest, even when everything goes right it can feel like a lot with all the planning, the NPCs, remembering everything else that’s happened in the game…” He yanked the wheel at the same time he pulled up the parking brake, and we went spinning, with no hope of knowing where we would end up. But eventually we stopped in a cloud of smoke, and Boyd looked at us with a grin. “Sometimes you just have to take a break.”