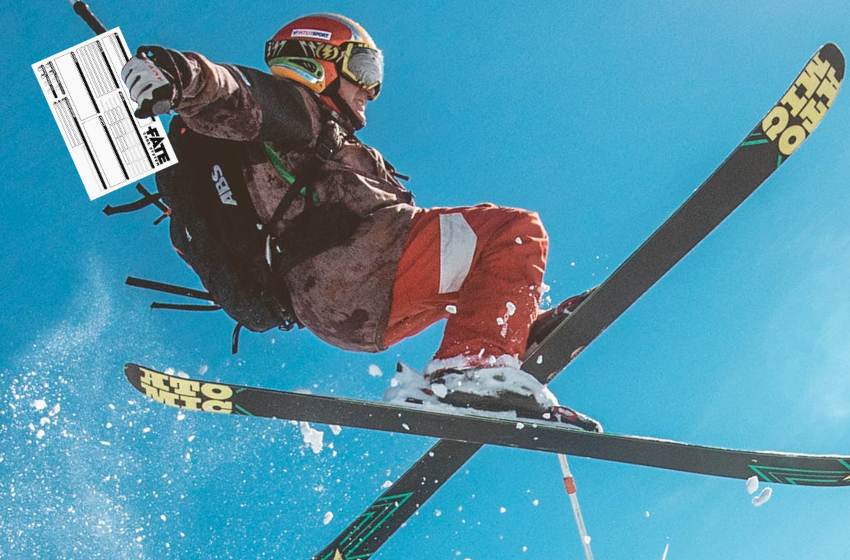 Coordinators of the 2023 Winter X Games in Aspen, Colorado, have announced the long-anticipated inclusion of Stunt Writing as a competition. There will be three categories for Core, Accelerated, and Condensed, with one special freeform exhibition in games like Dresden Files, Spirit of the Century, and Mindjammer. “We are happy to finally bring this new category of sporting competition to Buttermilk Mountain,” said an X Games representative. “We can’t wait to see what kind of Stunts you’re all able to cook up and use in your games!”

For each round of competition, contestants will ski downhill and find new details of a half-made character. Each detail will provide the given aspects of the character, as well as some of their skills or approaches. Condensed competitor Ashley Andrews says the sport is all about improvisation. “With three stages to each ride down the slope, you have to try and leave details in the air to make sure you’re not swapping a good skill for worse one, but you also have to be bold enough to make really evocative Stunts. The judges don’t want just any old +2 to a skill.”

Not everyone is happy that Stunt Writing has been introduced to the X Games. Half-pipe snowboarder Kerry Letourneau says that they believe it’s safe for amateurs to. “It’s a slippery slope, you know?” they said. “Writing Stunts is nowhere near the same as riding them. And I’m worried that some of these Writers are going to be too focused on their internal writers room when they should be focused on the action that’s going on at their feet.”

“There will be no amateurs out on the slope come January,” X Games officials said. “And if there are any mishaps, we are more than equipped to treat any minor to severe injuries that may occur.” Officials further assured the public that all competitors have been vetted for at least a basic skiing competency, as well as at least 100 logged hours on TVTropes.org.