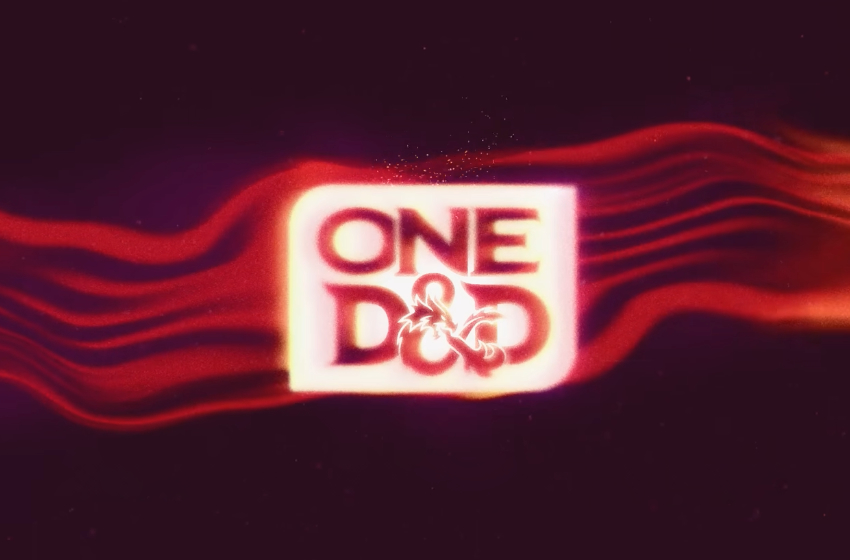 With the release of playtest materials for the newest edition of D&D, Wizards of the Coast is ensuring that thousands of content creators will have fuel for their unending grind for the internet’s attention. “We’re well aware of the livelihoods we support by creating new rules and books,” said a WotC spokesperson, “and we believe the slow trickle of One D&D playtest documents should provide enough clickbait to feed their families for at least another year. One D&D is meant to be completely compatible with the current 5th edition content creators you know and love today.”

One content creator who wished to speak anonymously said they were thankful for the opportunity provided by Wizards of the Coast to continue advertising their products without being paid by the company. “I always get a good bump whenever a new book comes out, but the last few years have been a little sparse. There’s only so much outrage you can mine from Monsters of the Multiverse just being a reprint of old stuff. A new edition should be almost enough for me to justify the number of hours I spend to get a few thousand views on YouTube. I might even get enough Patreon supporters to justify my existence in a single game of niche hobby.”

The Only Edition looks forward to reporting on both any new rules material, reactions to rules material, creator beef drama, rules change drama, house rules to fix D&D, why aren’t you playing a different game instead of D&D if you want different things, quitting D&D, switching to Pathfinder, switching back to D&D because your friends are willing to learn new variations on the rules they know but not a new rulebook entirely, and people complaining about D&D’s affect on the role-playing hobby and community. Because we don’t create content, we just report on it.