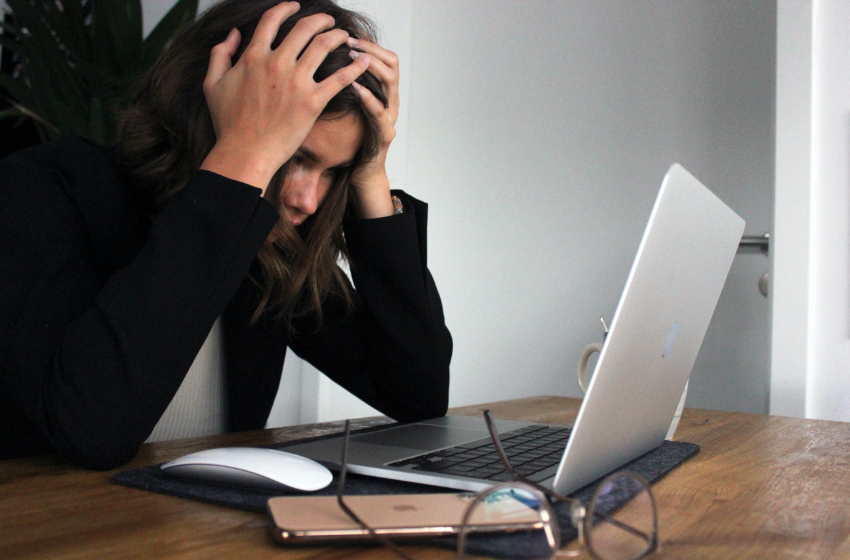 Solo Ironsworn Player has No One to Blame but Herself

Elisa Ventur’s recent adventures in the Ironlands have become dire, and its entirely her fault. According to Ventur, she had just been intending to run her Ironsworn through a Troublesome journey from one village to the other, and in just four missed hits, had found herself in the teeth of an enormous wyvern. “It’s really quite impressive how I manage to make the game harder for myself,” she said as we spoke in her home.

Ironsworn is Ventur’s first foray into solo RPGs. “With my DM, I have this outward force I can playfully blame things on. But in here,” she gestured towards her character sheet, “there’s no one other than yourself. It’s terrifying, because I’m apparently a really cruel and vindictive person. I don’t know how other people can handle it.” Ventur has killed all five of her characters, with her sixth just inches away from having to Face Death. “It’s just not fair, the things I put myself through. I could just lose some supply, or maybe fail my vow, or something non-violent, but I just don’t have it in me. It all comes back to mortal danger.” She was silent, and then mumbled, “I have half a mind to start cheating you know. Maybe I could pretend that “meets it beats it,” or I treat momentum as a bonus, instead of a replacement roll. Anything so that I’m not falling headfirst into a pile of jagged rocks, or being torn apart by husks.”

When we tried to start explaining that she was the only one keeping herself accountable, Ventur laughed without smiling. “You think I don’t know that! You think I’m just some fool who’s playing pretend and castigating myself for not following some rules laid out by a guy named Shawn?” Ventur buried her head in her hands. “That’s what makes it worse. It’s not just that I’m the GM of my own game, it’s not just that I’m the one handing down these punishments. It’s that I don’t have to do it. I don’t have to beat myself up over every little failure. I can go easy on myself.”

When we left, Elisa Ventur was looking for a reputable therapist.